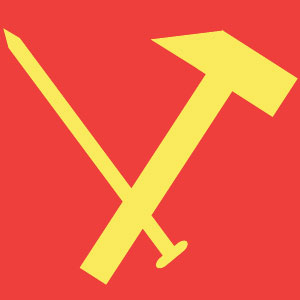 What happens lately from my personal point of view is, that in contrast to the founders of psychological economy, today behavioral economics comes along as a white knight of science.

Kahneman et al. wanted to widen the economical behavioral concept to get better explanations on an aggregate level. This is still the extraordinary advantage of economy to ignore individuality and find crude micro-rules for macro-developments.

Today micro data out of empirical game theoretical tests are the basis for fundamental behavioral rules, claiming psychological discourses as intellectual vanity of arts in contrast to the hard facts of an applied science.

But the so called irrationality of stock markets cannot be explained by micro foundation at the moment and individual acting besides an obvious economical framing either.

I can recommend a simple but impressing test for everybody. Go to a home match in a big soccer arena and locate yourself in the fan area. And even if you don’t like soccer and maybe you’re amused or disgusted – you have to admit, that the crowd has an impact on yourself.

This feedback loop is always problematic in social sciences, but it is not a solution to focus on micro aspects of behavior while neglecting individuality. Behavioral economics should be tied to an aggregate level while psychology is based on individual affections.

If everybody is a nail – ignoring the existence of all screws – then the solution is always a hammer!