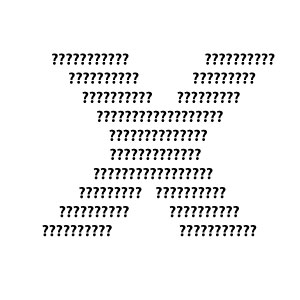 From a systematic point of view, the gathering for option surveys of politicians is following the agenda of democracy.

The only aim of politicians is creating majorities in a democratic process, based on individual preferences.

However, we don’t like these kind of politicians, following the path of democratic opportunism. We all are looking for political representatives with fundamental values and norms, suitable for a personal feeling of being decisive. Even those having read the Arrow’s theorem and being aware of this extraordinary intellectual analysis, think of it as a mathematical model and not a problematic description of real democracy. In our vast political systems of western states, we want a whiff of being decisive as a proof for attention. If every citizen is following this strategy, the democratic system is more about dealing with little dictators failing the conditions of the Arrow’s theorem, maybe with a Hobbesian solution of a Leviathan service.

In big representative democratic systems, the feeling of attention suffers especially by the awareness that the daily political process is made by political representatives and stakeholders. No doubt, stakeholders are part of society, but only few of them aren’t in a conflict situation to citizens. You have to make compromises every day with your boss, but he has direct connection to the political process by stakeholders. The political system in representative democracies is stressing the participatory feeling of citizens in many ways by holding bypasses to other systems of society.

And the situation is getting worse if politicians follow the democratic agenda of creating majorities by framing the political discussion to relevant groups. Today the awareness of society is in great parts mediated by the press, giving a platform for political debate. This is enforcing the feeling of being indecisive. With a professional political debate of all relevant actors following the agenda of their system – creating majorities and viewing rate – the focus to relevant / decisive issues and groups enforce the feeling of unawareness. Greetings from Arrow.